How to Succeed at Finding a Ukrainian Wife on UkrainianDating.co

Look at online dating. It should make it easier than ever to find the ideal woman. It should be like shopping for a wife (and yes, I know that it isn’t politically correct to write in such terms – but we know the truth and the truth is the truth!). The promise is clear – browse some profiles, find somebody you like the look of and get in touch. With a little bit of luck, she’ll like you back and you can look forward to a life together of married bliss.

But here’s the truth:

Online dating is, for most people, just like the shooting gallery at a fun fair – you know the one. Where you plink away at a load of ‘easy’ targets to win the big cuddly toy but, instead, the shots from your rigged gun go everywhere except the target.

Truth is that online dating is tough, full of hidden rules, cheating, ‘sure things’ that are anything but, and more ways to part a man from his money than you can shake a very shaky stick at!

But, For Some There Will Be a Cuddly Toy!

In this article, I am going to share with you just how you can be the man who gets the good job, wins the race, and marries the best woman. If you follow my advice you can get the big cuddly toy!

When it comes to looking for a Ukrainian bride it seems as though, for all the individual men who are looking for the ideal partner for their lives, they come in two groups. There’s a large group of guys who will almost certainly not end up with a lovely wife from Ukraine. For these guys, success comes by accident and to perhaps 5% of its members.

Then there’s a much smaller group of guys and their chances of success are much, much, higher.

First, let me tell you about the larger group of guys and, before we get started, if you see yourself described here then STOP RIGHT NOW – change what you are doing and read on to find out how you can join Group 2!

Here’s How to Fail

Follow this short guide to join the 95% who spend money, have dreams, get disappointed. 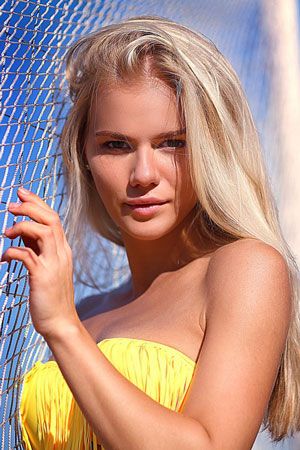 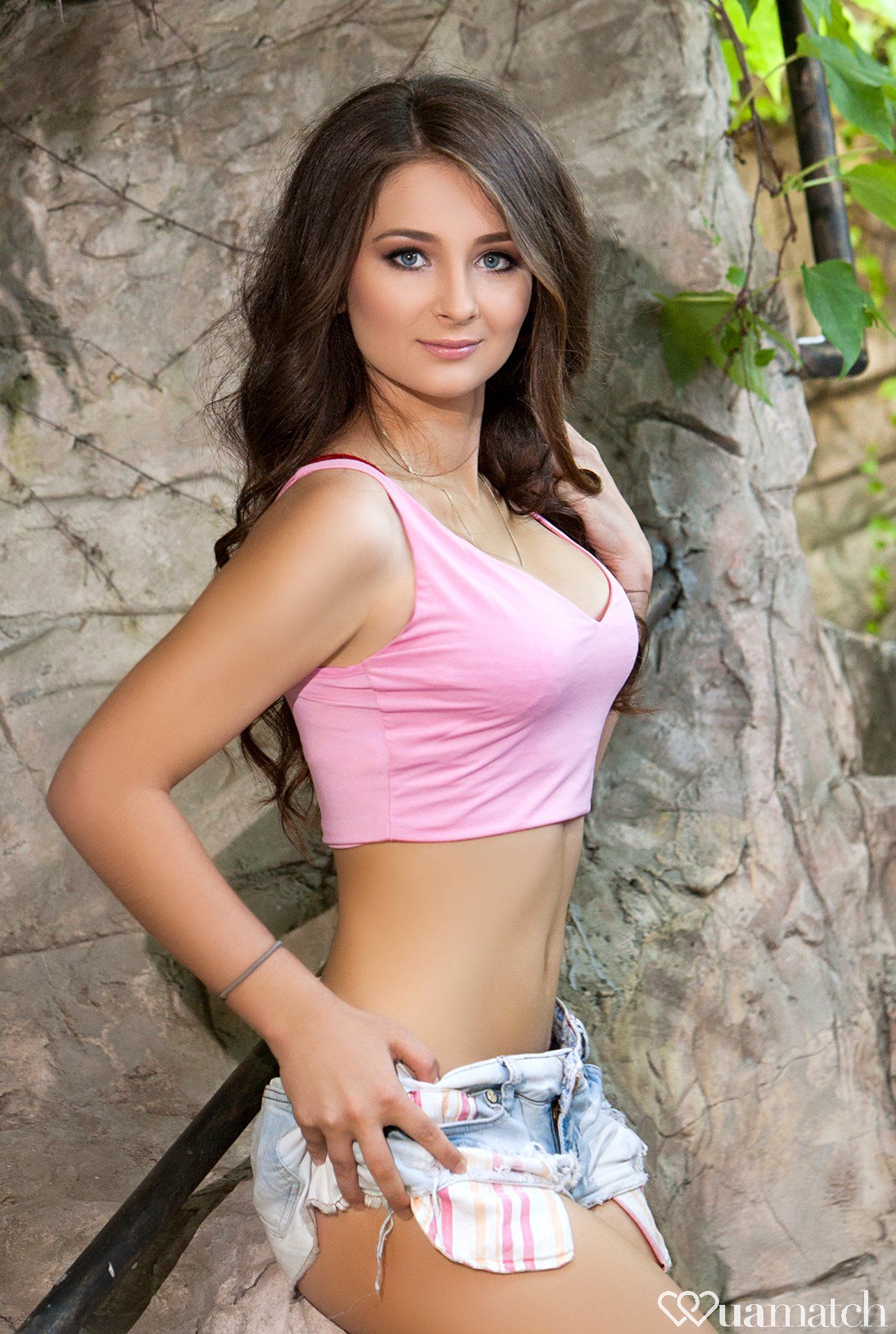 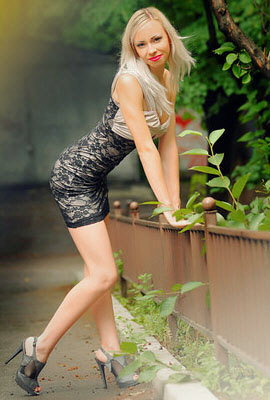 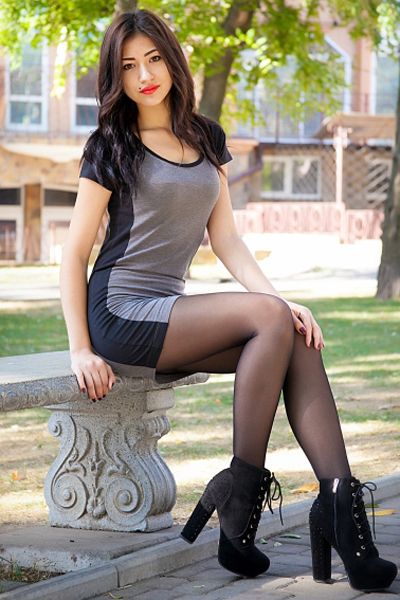 If you are one of the minority of guys who put into practice all the suggestions below than you’ll be beating off contacts from attractive women with a stick. Women want consistent, honest, well-sorted, confident guys. Real men who do the following will all be seen in a good light!

These guidelines are not difficult to follow but for some reason guys seem to find it hard to avoid falling into the traps. Perhaps the idea of being on contact with so many attractive ladies acts as a distraction, keeping them away from focusing upon their goals. Be strong, focused, and straight with the women you meet and in your online Ukrainian dating and you will do just fine. You’ll see just what success looks like on Ukrainiandating.co!

Good luck with your Ukrainian dating IT'S FREE TO JOIN